A Message from Rabbi Knight: A Special Place for Every Person

Welcome to Temple Beth El: to warmth, to relationship, to a journey towards wholeness in our lives and the world. We are delighted to welcome you here in our Jewish home, where we try to make a big place feel like family, where each person’s story becomes part of our people’s story. It’s a community where little children laugh and sing their way down the halls, where students young and old strike glimmering sparks from the study of Torah, where kids grow up and adults keep growing up.

Here at Temple Beth El we do the energizing work of lifting up the voice of the Hebrew prophets in our own day; we are restless for justice and committed to compassion. We are here for one another in sorrow and in joy. Welcome to our community of sacred encounter, a home to healing and hope. Welcome home.

Temple Beth El is a vibrant and inclusive Reform Jewish community that values warm welcome, meaningful relationships, and inspirational personal growth. We are a congregation where learning, prayer, and deeds help to transform people’s understanding of themselves, channel the power of community, and inform our responsibilities to the world.

We do this in a sacred community where: 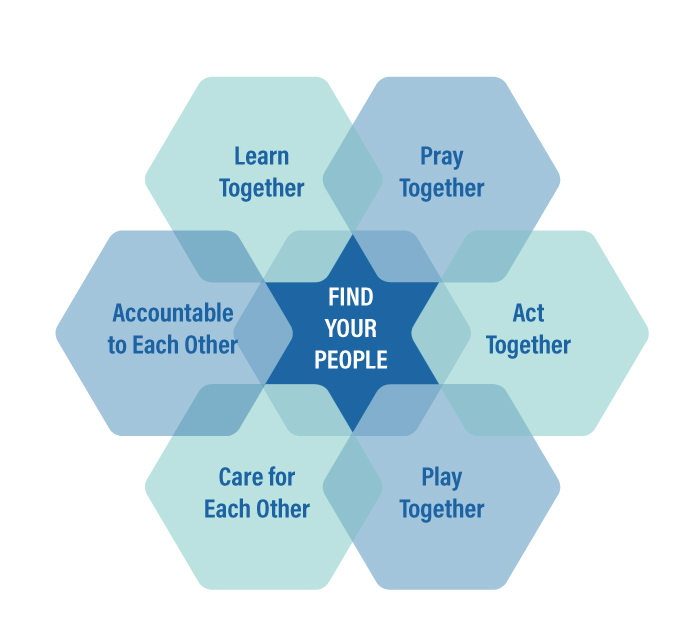 Temple Beth El’s first meeting place was in a room above Dowtin’s grocery store at 1412 ½ Morehead Street in Charlotte. Rabbi Philip Frankel was the first rabbi (1943-1951), Leo Gottheimer the first president and the constitution was written by renowned author Harry Golden. Many of the founding families were active in the Conservative temple in Charlotte – Hebrew United Brotherhood (HUB), now known as Temple Israel.

By 1946, the congregation had grown to 68 and two years later ground was broken for a new building at 1727 Providence Road. The first service was held there in January 1949. This would be Temple Beth El’s home for 41 years.

As Temple Beth El grew, so did the need for more programs. In August 1954, ground was broken for their Religious School. This was followed in 1958 with the nursery school and in 1959 with a Youth program that provided educational and social opportunities for teenagers.

By the temple’s 40th birthday in 1983, the congregation had 320 families. In 1987, Temple Beth El merged with Temple Beth Shalom, with whom they had split 16 years earlier, and a new era began of Reform Judaism began in Charlotte. In 1986, Shalom Park, which is located at 5007 Providence Road, built a community center and both Temple Beth El and Temple Israel committed to build on the property.

In 1992, Temple Beth El’s Torah was ceremoniously carried under canopies of tallit as congregants participated in a Torah walk to the new Temple Beth El sanctuary on Shalom Park. During the next couple of years, the congregation almost doubled to 600 families. In 1998, Rabbi Judith Schindler, daughter of Rabbi Alexander Schindler, who was president of the Union of American Hebrew Congregations from 1973-1995, came to Temple Beth El as an Associate Rabbi. She became Senior Rabbi in 2003 and retired from the congregational position in 2016, when she was honored as Temple Beth El’s Rabbi Emerita. Rabbi Asher Knight was elected to become the Senior Rabbi and joined our team in July of 2016.

Temple Beth El’s beautifully renovated building was dedicated in 2011 to accommodate the more than 1,000 families who now worship with us. Our congregation has welcomed change for more than seven decades, while holding fast to the Jewish faith: from generation to generation and strength to strength.